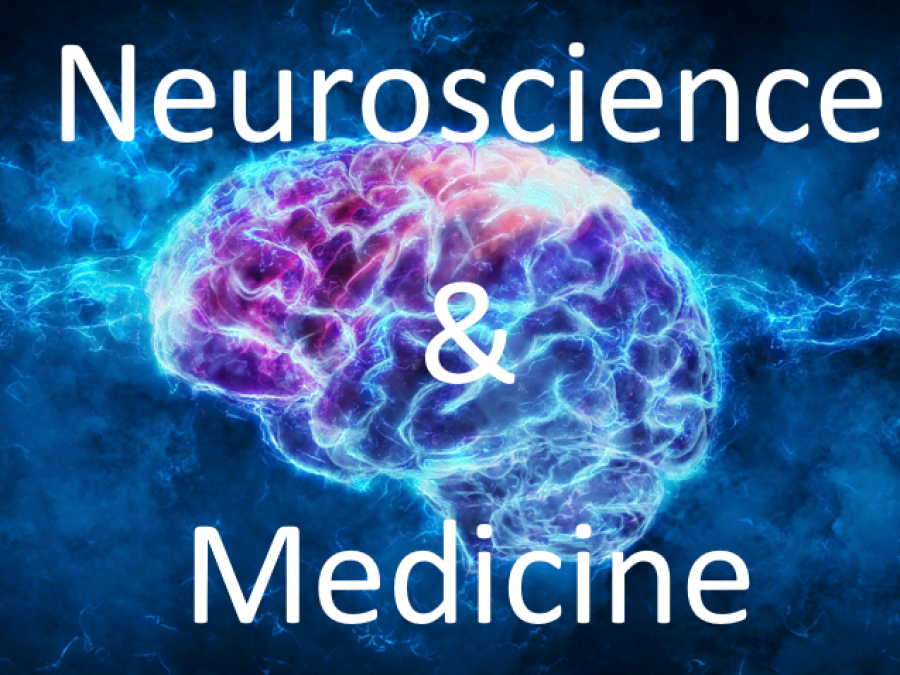 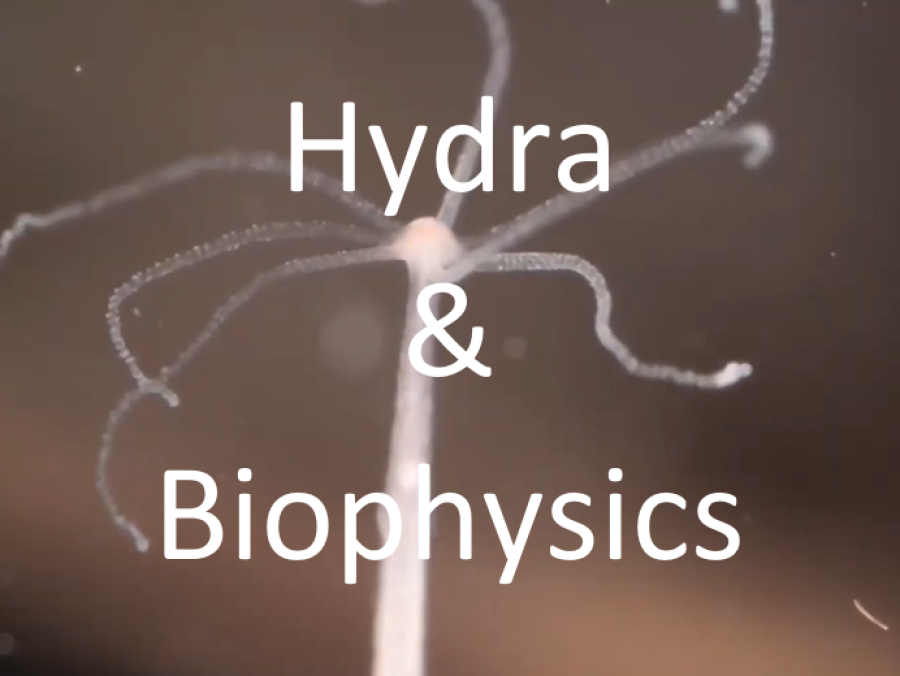 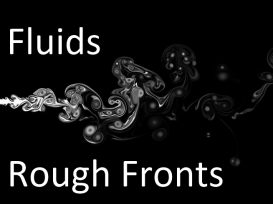 Neurons in culture show a rich repertorie of activity patterns in which the entire network population particpates. Activity often takes the form of "network bursts", quasi-periodic events of highly coherent activity in which thousands of neurons fire together in a short time window (see MOVIE 1). The mechanisms, both at a neuron and network level, that regulate this activity are not well understood, and are by themselves a focus of strong debate in neuroscience.

In the lab we work with small sized cultures (typically of 3 mm in diameter) to record the spontaneous activity in neuronal cultures using a high-speed, high-resolution camera. We use fluorescence calcium imaging to monitor neuronal firing events across the network, to later understand and model collective behavior in the network.

We consider a different kind of network in which we culture the neurons forming tighly packed assemblies of neurons terned 'clusters' that connect to one another. These networks display a different activity compared to standard, homogeneous cultures (see MOVIE 3), with characteristic sequences of activitation that encompass a sub-set of the clusters' population. Using the time delays of activations within the sequences, we are able to build the functional connectivity of the network, extract its topological features, and compare the structural network (i.e. the actual physical connections between neurons) with the functional one.

MOVIE 1: A single burst of spontaneous activity in a circular culture 3 mm in diameter.  Neurons are plated homogeneously over a glass substrate. Activity is recorded through fluorescence calcium imaging, at 10 frames per second (fps). An increase in brigthness corresponds to neuronal firing. Formats: AVI MP4

MOVIE 2: Spontaneous activity in two cultures. Original sequence was recorded at 83 fps, but the movie is played 3X faster to illustrate the richer activity. Each circular culture is 3 mm in diameter. Formats: AVI MP4

MOVIE 3: Spontaneous activity in a culture formed by interconnected clusters of neurons. Culture is 3 mm in diameter. Activity was recorded at 66 fps, and played 2X faster. Formats AVI MP4